The Hunterian Museum contains the skeleton of a man who expressly asked to be buried at sea.

The challenge: to use the collection – and creative writing – to explore ideas of ‘normal’ ‘exotic’ and ‘different’

adj. 1. From another part of the world; foreign: exotic tropical plants in a greenhouse.

2. Intriguingly unusual or different; excitingly strange: “If something can be explained simply, in a familiar way, then it is best to avoid more exotic explanations”

3. Of or involving striptease: an exotic dancer.

[Latin exticus, from Greek extikos, from ex, outside; see exo-.]

‘The authors of a paper in the British Medical Journal called for the skeletal remains of a man called Charles Byrne, the so-called ‘Irish Giant’, on display in the Royal College of Surgeon’s Hunterian Museum in London, to be buried at sea. Byrne, who lived in the 18th century and was 7′ 7″ tall, was an object of curiosity for the famous surgeon and anatomist Sir John Hunter. Byrne became so afraid that doctors would dissect his corpse after his death that he left specific instructions for his body to be buried at sea. But when he died, aged just 22, Hunter bribed a member of the funeral party and stole the body. Byrne’s skeleton has been on public display ever since. The BMJ paper’s authors claimed that all possible medical insights from the skeleton have now been gleaned and Byrne’s remains should be buried according to his wishes, but the Hunterian Museum rejected this call, saying that it considers that the educational and research benefits merit retaining Byrne’s remains…’

‘The museum’s director, Sam Alberti… explained that the museum was set up in the 18th and developed in the 19th century, and that in those centuries museums were in the business of “classifying” difference. Human remains that came into museums were classified against the “norm”, which at that time, he said, was male, heterosexual, white and European. Anyone else was pathologised. The Hunterian Museum, Alberti explained, is not a medical museum, but a medical history museum, and what it displays are the legacies of prejudice. Alberti said that he felt very passionately that it was important to understand and show to the public the representation and construction of difference, and that the display had to be seen through this historical lens.’ 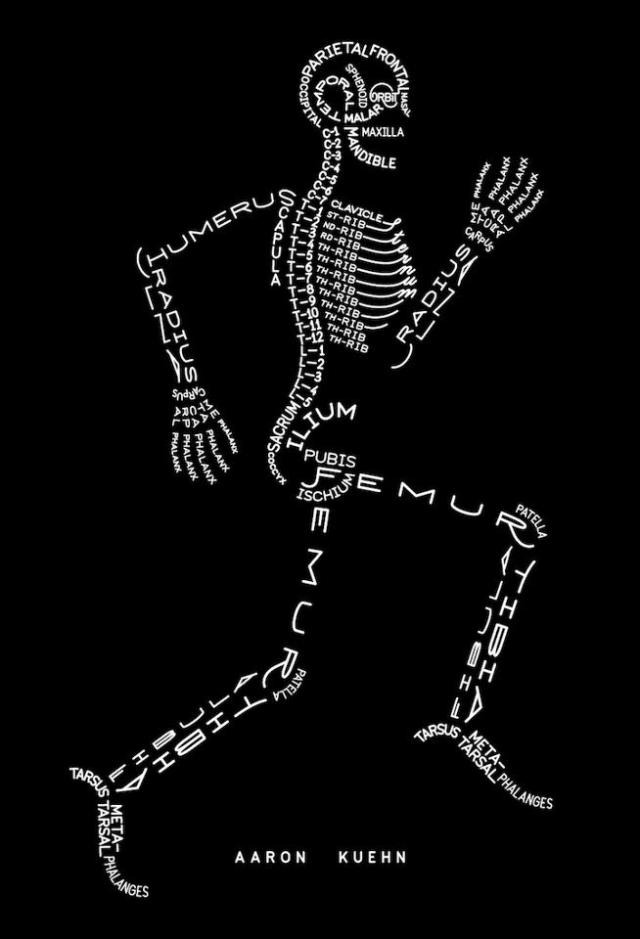 Writer, photographer, creative facilitator, and breast cancer survivor, I am currently Artist in Residence at the Women's Art Library (WAL) My first novel was a finalist in the Dundee Book Prize, and my short stories and poetry have appeared in print and online. In 2015 I was awarded second place in the inaugural Resurgence Prize, the world's first eco poetry competition, judged by Sir Andrew Motion, Alice Oswald, and Jo Shapcott. This blog began as a space for words generated on my walking/writing workshops at the Mary Ward centre in Bloomsbury - Writing the City (WTC). WTC has since grown to include many other venues, including the Museum of Broken Relationships, the Barbican, the River Rom, Southwark Woods, Aylesbury Estate, and most recently, as part of Walking Women festival, An Intimate Tour of Breasts. I have worked with Kettle's Yard, Cambridge, as the recipient of the first Max Reinhardt Literacy Award, designing teaching resources; and for The Photographers' Gallery, helping school children develop visual literacy as part of 'Seeing More Things'. If you would like me to design a workshop or walk for you, please be in touch!
View all posts by claire collison →
This entry was posted in Uncategorized. Bookmark the permalink.